Last year I posted an incredible story about 2 gentlemen who became friends through a sale of a Porsche. But not just a story.. In 2015 my friend alex llorente was lucky to buy a 60th Anniversary Club Coupe. He configured the car in March 2015 & took delivery September 2016. The same day his Doctor told him he was diagnosed with Cancer and probably was not going to be driving his new car for a long time. Therefor he made the difficult decision to sell it.

The buyer, Richard Horowitz stayed in close touch and became a very close friend. The whole time he was dealing with Cancer he was there for him, a total stranger.

Last year Alex was diagnosed Cancer Free as he just turned 70 years old. He received an email from the buyer of his car, telling him he wanted to GIVE him the car back as a PRESENT!

But now this story gets another incredible twist! Richard Horowitz just now purchased the exact same 60th Anniversary Club Coupe with only 181 Miles from AllthingsPorsches Inc. , so he feels even stronger connected to his friend! 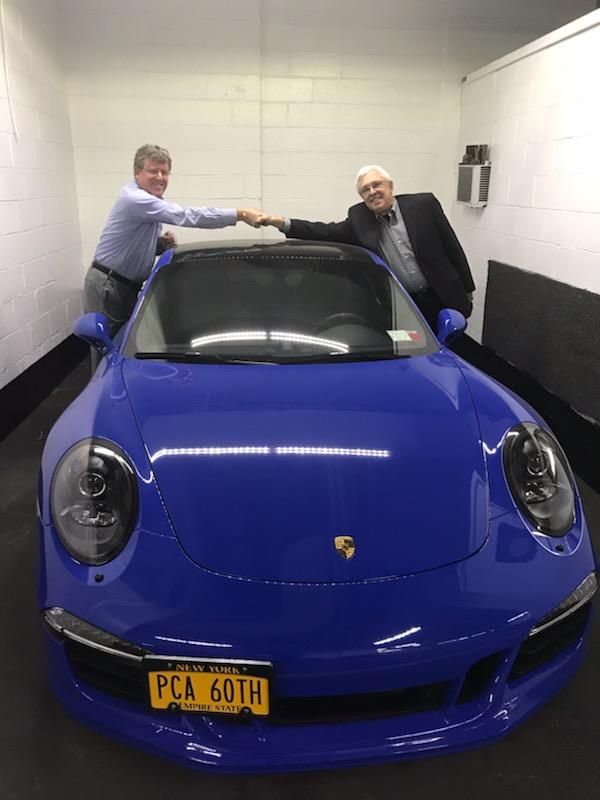 Want to get in touch? Tanja will gladly inform you about the availability of one of her works or the possibility to commissioning an artwork. Send your enquiry or questions via the contact form, and you’ll receive a prompt personal reply. 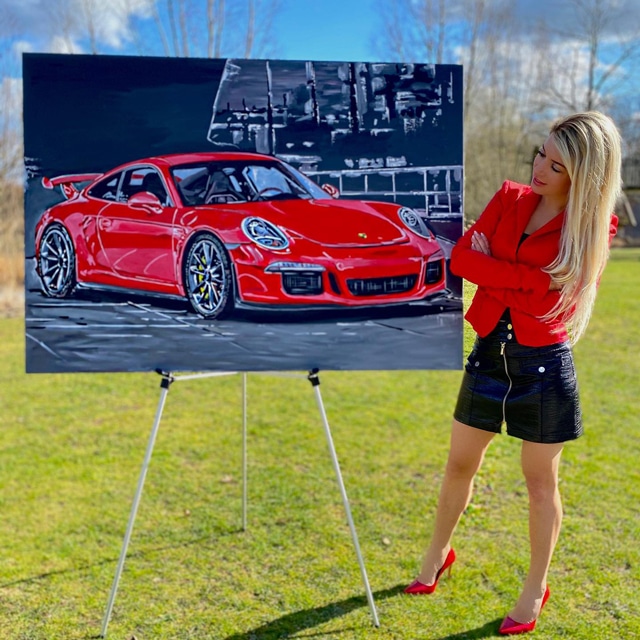 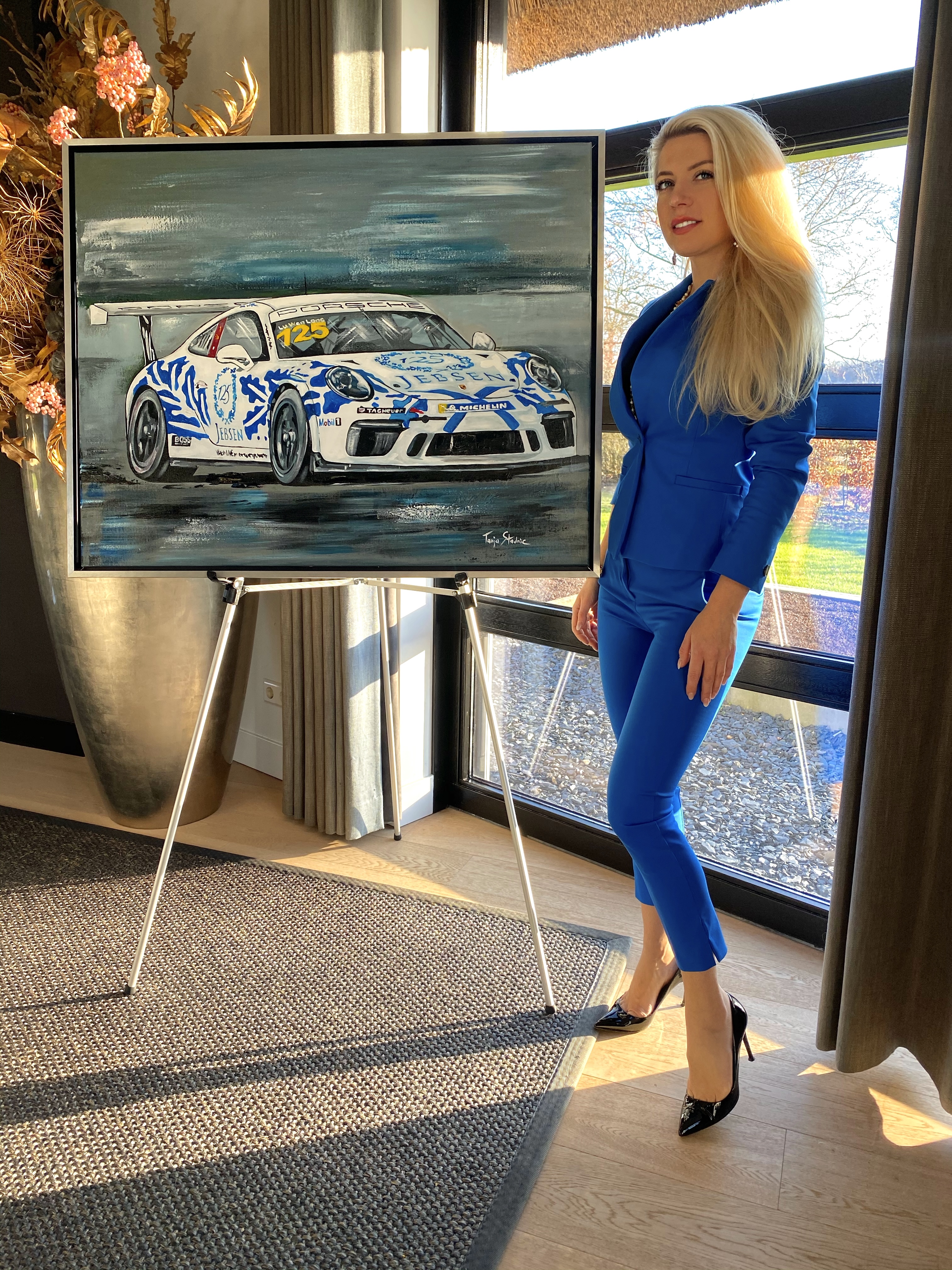